Ves Mir Publishers (Izdatelstvo VES MIR, IVM) was founded in 1994 as an independent private publishing company. VES MIR in Russian means The Whole World and that name reflects our mission. We publish books in social sciences and humanities (mostly translations from all European languages) with a focus on global international community problems.

IVM is a leading Russian co-publisher and distributor of major intergovernmental organizations: UN and its specialized agencies — UNESCO, UNDP, FAO, WHO etc. — as well as OECD, World Bank, IMF, Council of Europe. We translate, publish and distribute globally Russian versions of flagship annual international reports such as World Development Report and Human Development Report as well as numerous books and periodicals. We offer a unique service in terms of translation into Russian (or from Russian to English), editing, printing and distribution for any international intergovernmental organization and NGO.

Our list of translations in social sciences and humanities include titles written by many distinguished international authors. Among them are economists Nobel Prize winners Joseph Stiglitz and Douglas North, philosopher Jurgen Habermas, sociologist Anthony Giddens, historian Robert Tucker, Finnish President Mauno Koivisto and many others.

We are proud to be the publisher of Mikhail Gorbachev. In 2008 we started publication of his multivolume Collected Works.

We work close with many Russian think tanks:

IVM is located in Moscow and has an excellent book distribution net which covers all the territory of the Russian Federation and the countries of former Soviet Union. 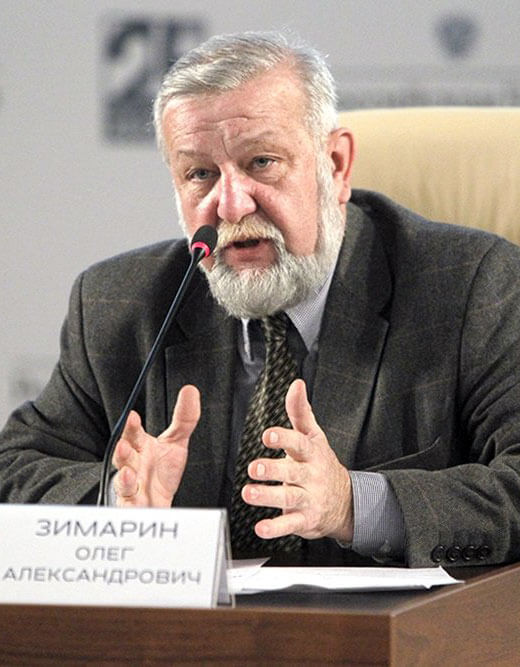